In the comic Billions in the Hole (1961), written and drawn by Carl Barks, the date on Scrooge’s dime is 1899 and it bears the portrait of an eagle. In some later comic stories, the number one dime is a silver 1875 Seated Liberty Dime. It is usually seen encased in a reliquary shaped like a golden platter with a velvet cushion securing the coin under a protective glass dome.

In DuckTales, the dime is a generic white metal coin marked with a large «10» on its surface (it is unclear if this is the obverse or the reverse ), and the cushion is occasionally replaced by a dollar sign («$»)-shaped pedestal. In the episode «Once Upon a Dime», Scrooge tells his nephews the story of how he earned the dime as a shoeshine boy in Scotland.

In the House of Mouse episode «House of Scrooge», the Number One Dime is portrayed as a Winged Liberty Head «Mercury» dime silver dime of unknown mintage (the «Mercury» dime was minted from 1916 to 1945).

In later stories, it is insinuated that the dime brings good luck to Scrooge and has helped him become a rich man, and in some stories he instantly starts losing money whenever the dime is no longer in his possession. It is never made clear whether the dime actually brings good luck or if Scrooge merely believes in it so much that he is distressed and makes bad decisions whenever he no longer has the dime. Don Rosa clarified that the Number One Dime is not actually an amulet, and that this vision was just a myth, which, notably, is inconsistent with some of Barks’ classic comics, such as Lost Beneath the Sea. Some other stories suggest that, although the coin is not lucky, it became special due to the long years by the side of Scrooge, «absorbing» his financial successes and the hard times he had to face for them: in fact, when Magica, via time travel, manages to steal the coin before Scrooge earned it, the dime becomes worthless.

The dime is a key plot point in practically every story featuring Magica De Spell as the main villain. Magica believes that by stealing the first coin earned by the richest person in the world and melting it down to a magical amulet, she can gain the power of the ancient King Midas, so that everything she touches becomes gold and she can be rich beyond her wildest dreams. The fact that this will only work if the coin indeed belongs to the richest person in the world at the time, and is the first coin that person earned, is crucial, and is made into a plot point in some stories.

In Of Ducks, Dimes and Destinies, Magica De Spell travels back in time to Scrooge’s youth in order to steal the dime. As shown in this story, Scrooge earned the dime in 1877 in his hometown of Glasgow, when he started working as a shoeshine boy on his tenth birthday. Before that it belonged to Howard Rockerduck (the father of John D. Rockerduck). The customer who paid it to Scrooge, a ditch-digger called Burt, «cheated» Scrooge, as an American dime would be worthless in Scotland (Seated Liberty dimes were discontinued in 1891). In reality, Scrooge’s father, Fergus McDuck, gave Burt the dime specifically for paying Scrooge for his services. Scrooge McDuck never learned that fact, although Fergus did reveal it to Scrooge’s sisters Matilda and Hortense. Burt and Magica De Spell, who learned about this during her time travel, are the only other ones who know. Scrooge kept it as a reminder not to be fooled again in the future. When he emigrated to the US three years later, he carried it with him. Scrooge still has the dime and keeps it on a pillow under glass because it is very special to him. Donald Duck, Huey, Dewey, and Louie, and Gladstone Gander among many others think it is really a lucky charm, but Scrooge himself maintains it has only sentimental value.

In the rebooted continuity, as shown in «The Great Dime Chase!», Scrooge keeps the dime around his neck while a decoy sits on a velvet pillow in the Money Bin. He tells his board of directors of how he earned the dime by cleaning the muddied boots of Burt the Ditch Digger, inspiring him to move to America as a child to find his fortune.

In «The Secret(s) of Castle McDuck!», Fergus McDuck reveals that he gave Burt the dime to pass on to Scrooge to teach him a lesson in self-reliance.

In «The Shadow War!», it is revealed that fifteen years previously atop Mount Vesuvius, Magica attempted to imprison Scrooge within his dime underneath a lunar eclipse but her archnemesis turned the tables on her, imprisoning her instead. By the present day, Magica’s spirit, possessing her niece Lena, gets her hands on the dime just as the next lunar eclipse occurs, freeing her true form from the dime. She subsequently imprisoned Scrooge in the head side of the dime, only able to communicate via facial expressions. During the final battle, Dewey managed to get ahold of the dime and, when it was struck by Magica’s magic, freed Scrooge from the dime.

A close-up shot of it is the last thing seen in the reboot’s finale «The Last Adventure!». 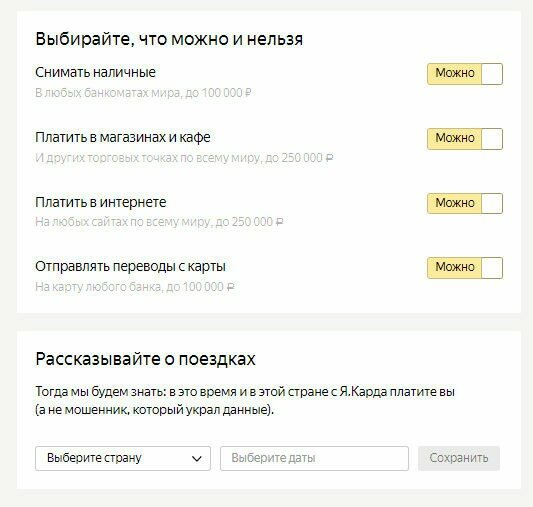 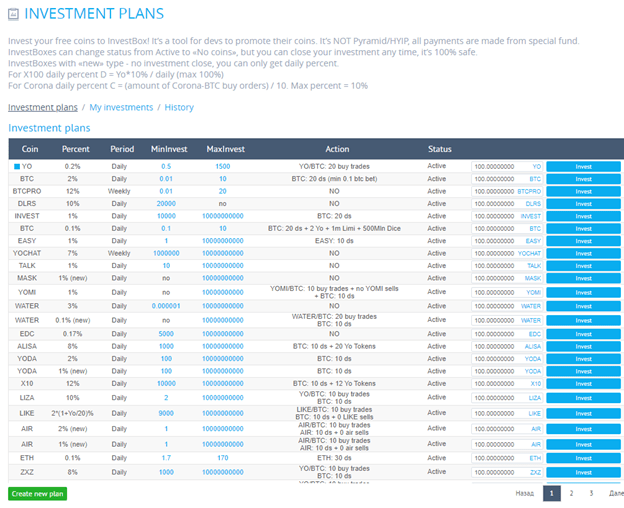 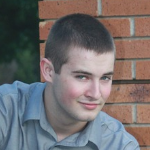